A Time for Tantrums:

What 2-year-olds model about releasing frustration and restoring calm

Imagine the familiar scene — a 2-year-old gets frustrated about not getting something they want or not being able to do something that excites them. They throw themselves on the floor, stomp their feet, pound their arms, and shout or scream. No one teaches them this behavior. The response comes organically, believe it or not. Controlling this full-body expressive response challenges parents and daycare providers, often generating feelings of frustration and helplessness. A Google search yields many links related to stopping tantrums, managing them, and teaching children to contain their emotions by talking about them rather than expressing them physically.

Consider instead that children inherently know how to release the energy built from frustrated desires. Think about how, if allowed to “complete” the tantrum, the child visibly relaxes and calms when it’s over.

With the pandemic entering the third year with the next more contagious strain, nearly everyone feels frustration and weariness. Adjusting to this situation brings realities out of our control that we don’t like or which cause uncertainty, discomfort, and varying degrees of sacrifice and suffering. Without the option of temper tantrums available to release our frustration, it can come out in road rage, conflicts in relationships, and mental health issues such as increased anxiety and depression.

As a bioenergetic (body-oriented) psychotherapist, I encourage my clients to have adult temper tantrums. I suggest they lay on their back on a mattress in the safety of my office. I guide them to lift one leg at a time and let it drop. I tell them to continue going back and forth, bringing both legs up and down. As they get into it, I invite them to add their arms, make fists to pound on the mattress, and let their head go from side to side. Words such as “It’s not fair!” or “I don’t like it!” or “WHY?!” integrate their mind into the expression.

After watching them do the exercise, I nearly always suggest a grounding exercise to reorient themselves. The grounding exercise involves standing with one’s feet about hip-width apart and feet going forward. Then, I invite them to bend slowly and gently straighten their legs without locking their knees to increase their connection with the ground.

Clients sometimes feel fear or shame as they initially do the exercise. They may relate a painful memory from being a child and an adult’s reaction to their tantrums. For example, they describe punishment with ice thrown at them or being yelled at to stop it. But nearly always, when they allow themselves to get into the exercise (and especially after), they feel more relaxed, calmer, and freer.

When a child’s expression repeatedly gets stopped in a shaming way, they use their muscles to hold back the emotions. They develop negative messages about themselves like “I’m bad” or “My anger is not acceptable.” Then, the feeling comes out another way, such as self-hate or mistreating pets or people they love. Many people deny their feelings through addictions, including alcohol, drug use, overwork, or overeating.

I do my version of temper tantrums regularly when swimming. I kick firmly with straight legs while both on my front and back. Depending on my current level of frustration, I kick with as much force as I need to release the feeling. The exercise is aerobic and usually feels energizing. I always feel lighter, calmer, and more relaxed afterward.

You can try this for yourself. For example, if you swim, try it while swimming. Or lie on your back on a mattress in a private place. You will likely feel self-conscious or uncomfortable at first, especially if there’s anyone else around. If you experienced shaming or punishment for having tantrums as a child, you might feel fear or shame as you begin. It may be too uncomfortable to try on your own. You may need support from a trusted guide or therapist to work through the fear and shame. With guided practice, you can become more comfortable expressing your frustration in this safe way.

If you have children, you can do it with them. Teach them, through modeling, that everyone gets frustrated sometimes, and they can release it in ways that no one gets hurt. Everyone will feel better together! Your relationships will likely improve when you stop taking your frustration out on people around you. Imagine if the legislators started their sessions with communal tantrums. Think how much more would likely get accomplished! If we all release frustration in safe ways, the world can become a kinder, gentler place. 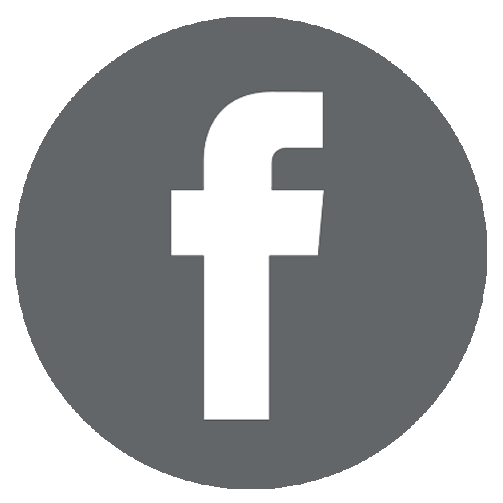 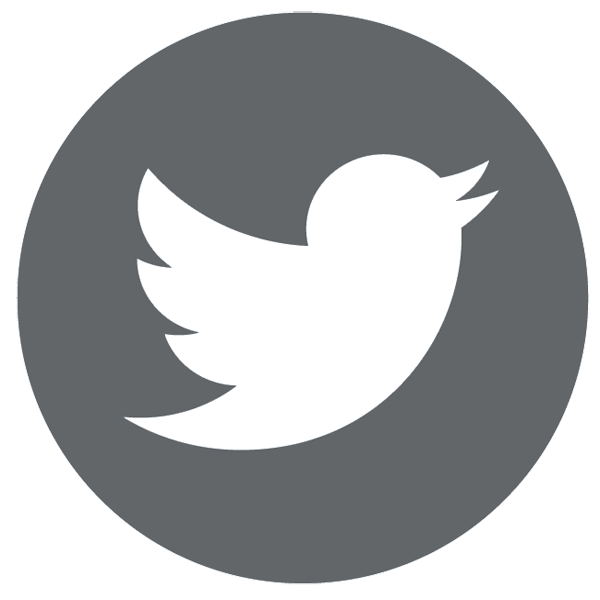 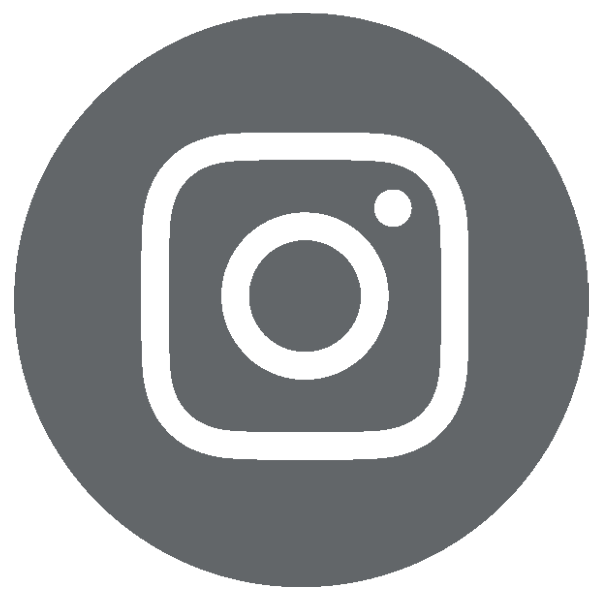 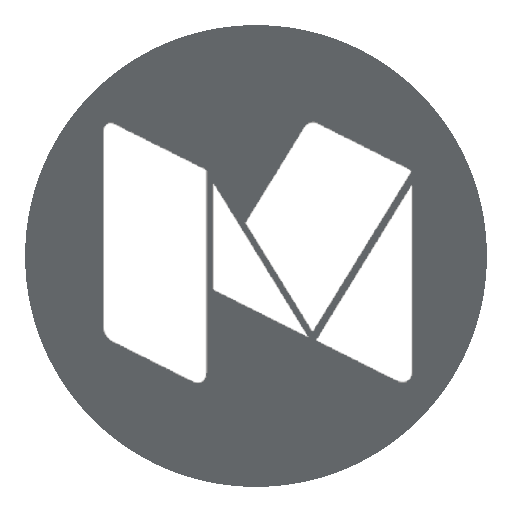 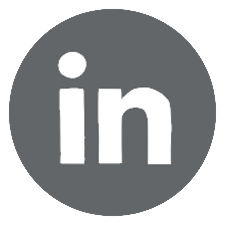